Pizza in under 2 minutes at home. Say what?

More than 4 years in the making, the Smart Oven Pizzaiolo is the world’s first domestic bench top oven capable of reaching 450°C to cook an authentic wood fired style pizza in just 2 minutes. In a 2 phased strategic approach, TMC produced a pre-launch campaign followed by a traditional consumer launch.

The pre-launch campaign teased out the Pizzaiolo story with a kick-starter style overview video, a making-of documentary as well as key PR, media-kit assets to be utilised by publishers and influencers.

The consumer launch campaign saw a narrative around comparisons with a traditional pizza chef (aka Pizzaiolo) and the 2 minute story across our strategic framework of Intercept, Captivate and Demonstrate formats.

The Pizzaiolo launch resulted in unprecedented PR exposure from the world’s top tech and lifestyle blogs including Wired, Business Insider, and CNET. On launch in the US the available units of the oven sold out in the first week. 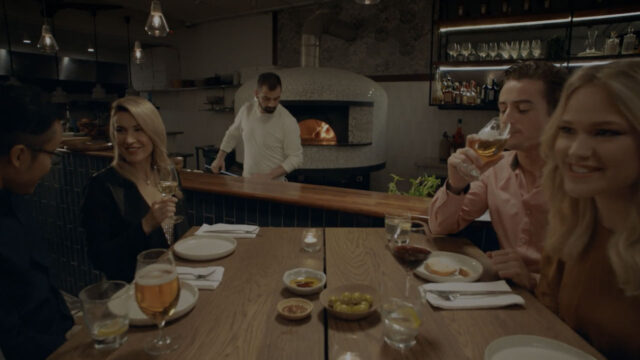 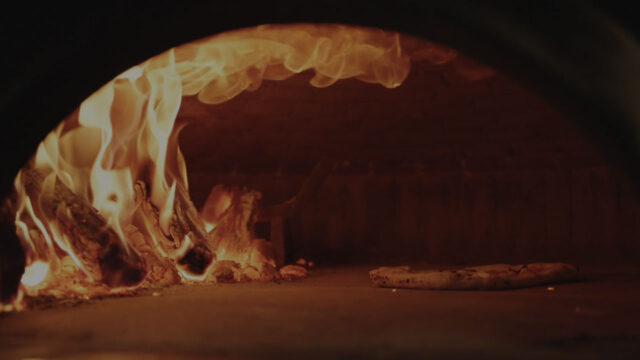 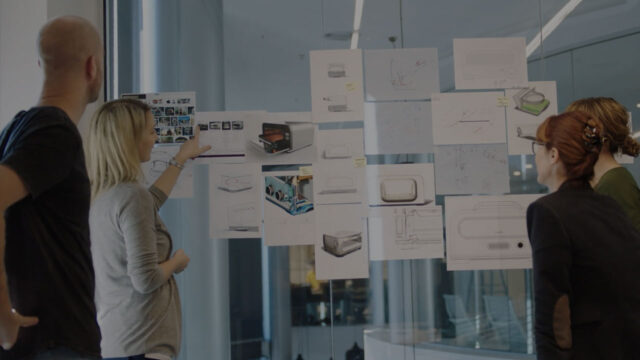