Xinja Bank approached us looking for provocative ideas to launch their brand into the marketplace.

Xinja Bank is an independent, 100% digital neobank for Australians, designed for mobile. Revolutionising the banking experience, Xinja Bank puts customers first, helping them to get the most from their money.

With trust in the big 4 banks at an all time low in a post royal commission world, banking for the target audience feels like it’s profit first and customers a distant second. There are a lot of ‘can’ts’ around managing their money, from bureaucratic red-tape to oppressive terms and conditions.

Taking this insight of all the annoying ‘can’ts’ of traditional banks, TMC came up with a ‘can*t free banking’ campaign intended to cut through the cliched millennial style advertising with content that is unapologetically irreverent, and helps position Xinja Bank as a refreshingly straightforward alternative to traditional banks. The campaign saw a custom suite of social media formats, including Instagram stories, looping gifs and instream videos. The campaign also took to the streets in the form of a giant roaming billboard parking outside the big four banks headquarters and branches. 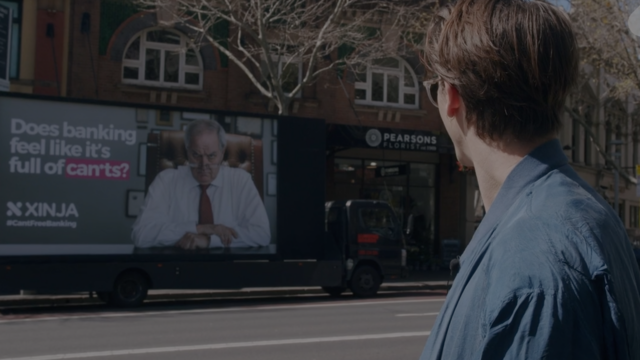 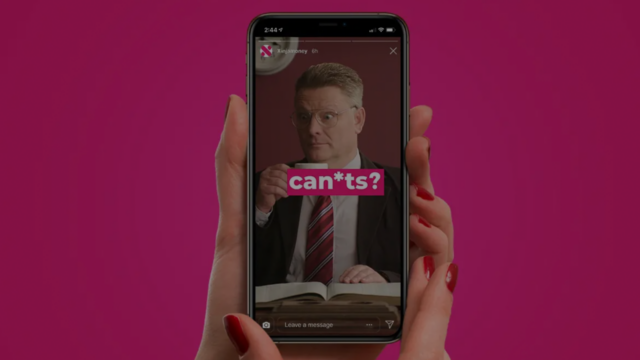